This era is divided in two periods:

When dinosaurs went extinct, the Neozoic (New life age) started. Life evolved towards what we experience today.
It comprises two epochs: Pleistocene and Holocene.
The Ice Age corresponds to the Pleistocene. Glaciers appeared and receded four times, and these actions shaped the life as we know it today on our planet.
At a certain moment, ice covered one third of the Earth's surface.

The Ice Age was the era of megafauna (giant sloths, mastodons, mammoths, saber-toothed cats, glyptodonts, woolly rhinos), which effectuated movements corresponding with those of the ice.

At the beginning of the Holocene (the last interglacial in which we still are today), 10-8,000 years ago, many species of the megafauna disappeared worldwide, while other locally (like horses and camels in North America).

The woolly mammoth was roughly the same size as modern African elephants. Males reached shoulder heights between 2.7 and 3.4 m and weighed up to 6 tonnes.

The woolly mammoth was well adapted to the cold environment during the last ice age. It was covered in fur, with an outer covering of long guard hairs and a shorter undercoat. The colour of the coat varied from dark to light. The ears and tail were short to minimise frostbite and heat loss. It had long, curved tusks and four molars, which were replaced six times during the lifetime of an individual. Its behaviour was similar to that of modern elephants, and it used its tusks and trunk for manipulating objects, fighting, and foraging. The diet of the woolly mammoth was mainly grass and sedges. Its habitat was the mammoth steppe, which stretched across northern Eurasia and North America.

Some Japanese scientists would want to revive the mammoth by cloning, thousands of years after the disappearance of the sympathetic pachyderm. Scary!

The species is named after the site of its first discovery, about 12 km east of Düsseldorf, Germany, in the Feldhofer Cave in the river Düssel's Neander valley named after Joachim Neander, a 17th-century German pastor and hymnist. Neander's own name was in turn a Greek translation of the German Neumann (lit. "New man").

Neanderthal anatomy differed from modern humans in that they had a more robust build and distinctive morphological features, especially on the cranium, which gradually accumulated more derived aspects, particularly in certain isolated geographic regions. These include shorter limb proportions, a wider, barrel-shaped rib cage, a reduced chin and, perhaps most notably, a large nose, which was much larger in both length and width, and started somewhat higher on the face, than in modern humans.

Neanderthals made tools, probably had a language and lived in complex social groups.

Recently it was discovered that they used 'bones' and 'feathers' to make themselves beautiful!

Homo sapiens (Latin: "Wise man") is the binomial nomenclature (also known as the scientific name) for the human species.

Homo is the human genus, which also includes Neanderthals and many other extinct species of hominid; H. sapiens is the only surviving species of the genus Homo. Modern humans are the subspecies Homo sapiens sapiens, which differentiates them from what has been argued to be their direct ancestor, Homo sapiens idaltu.

In 2008 it was discovered that the Cro-magnon man is genetically equal to us. 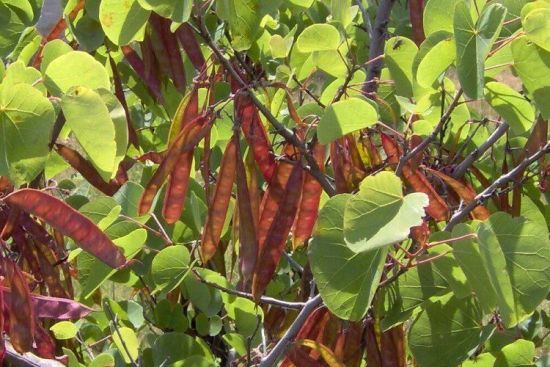